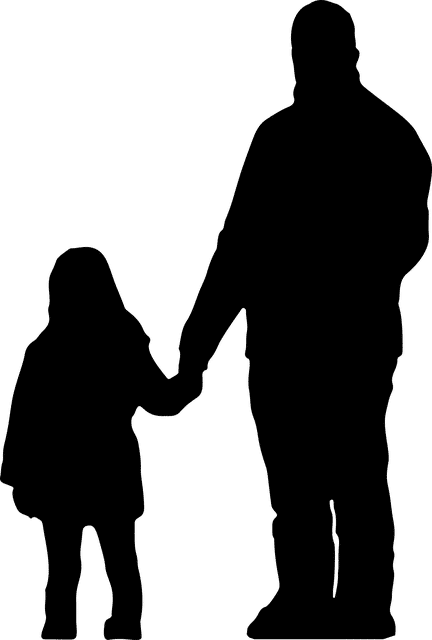 Pedophile OCD (pOCD) is a condition in which people suffer from the fear that they might be sexually attracted to pre-pubescent children. They become consumed with the idea that they might engage in acts of molestation, leading them to withdraw from activities and events that include children and, in some cases, from society altogether.

There is the misnomer that people who have pOCD are pedophiles, but the two disorders are very different. Unlike pedophiles, people who suffer from pOCD do not actually want to engage in sexual or physical acts with children. In fact, they will go out of their way to avoid interacting with children at all to make sure they do not actively engage in any acts, sexual or otherwise, that could be considered deviant. Instead of seeking out children to engage with sexually, like pedophiles, people with pOCD become preoccupied with demonstrating to themselves that they are not attracted to children or adolescents.

Pedophiles, on the other hand, actively seek interaction with children. They may or may not have an understanding that molesting a child is harmful or wrong, and they can justify their actions.

Because of the taboo nature of this disorder, people who have pOCD suffer in silence for years, sometimes for their entire adult lives. They fear opening up to anyone, including a therapist, about their thoughts because they don’t want to be seen as a monster. They already view themselves as a deviant, and the shame that would come from someone else thinking the same thing is too great to bear. This can lead people who suffer from pOCD to lead lonely, isolated lives, consumed by the fear that there is something wrong with them and that they don’t have the ability to control their impulses.

Like other forms of OCD, pOCD is treatable. Talking with a professional who understands the disorder is an important step toward freedom.