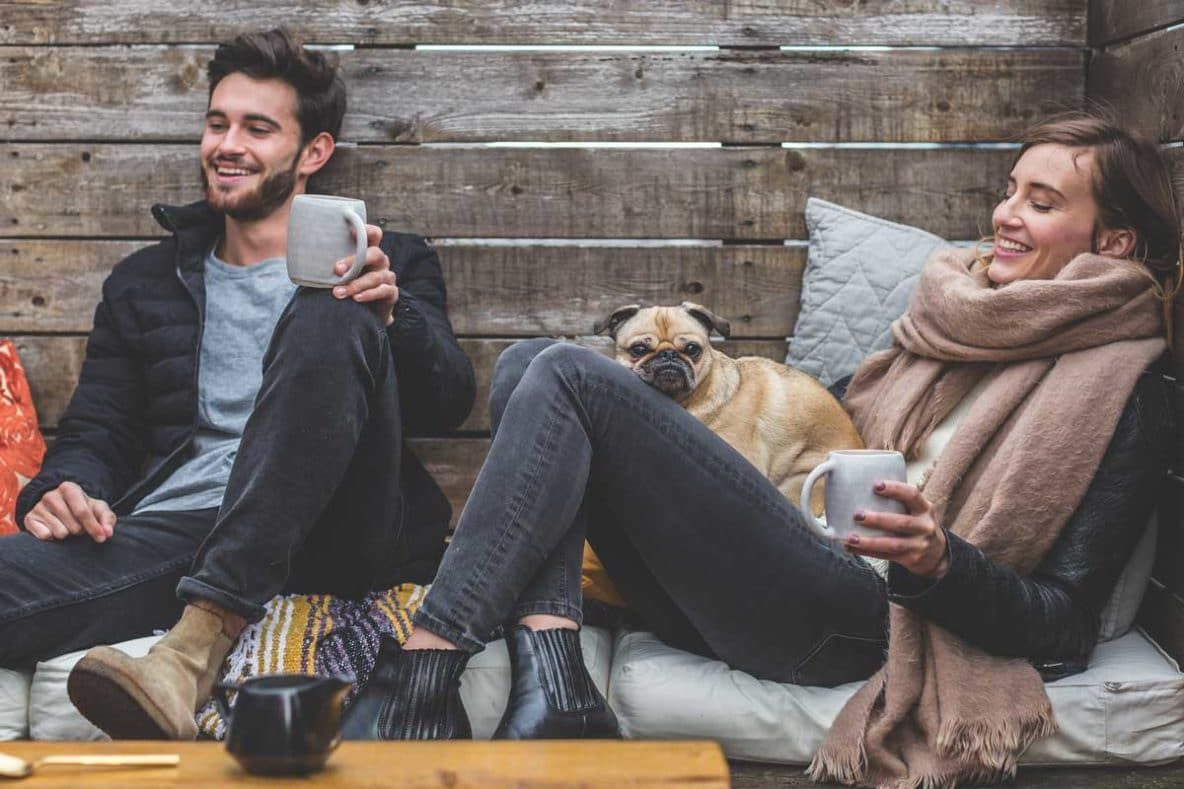 Many people suffer in silence because of fear that others may think they are “crazy” for having fearful intrusive thoughts. First, you are not crazy!! personally, I loathe the word “crazy” what does crazy mean??

Everyone- has intrusive thoughts at one time or another throughout their lives. However, those who have a clinically diagnosed disorder called Obsessive Compulsive Disorder may have them more frequently. They have difﬁculty dismissing the intrusive thoughts as being ‘just a thought’ the persons ‘gear’ gets stuck and makes it difﬁcult for them to dismiss the thoughts.

This starts the ‘false’ danger response in the body- an immediate urge to act to alleviate the anxiety about having such a thought’ which then leads the OCD sufferer to develop unhealthy coping strategies which are called ‘compulsions. ‘

Compulsions are behaviors performed to neutralize the anxiety and the intrusive thoughts. Unfortunately, performing compulsions only creates a vicious cycle and keeps the OCD sufferer stuck.

The difference between the ‘OCD brain’ and the ‘Non OCD’ brain is one has enough selective serotonin reuptake inhibitors SSRI’s and one doesn’t -does this mean that someone is ‘crazy’ absolutely not!
A lot of times the person who is struggling with intrusive thoughts thinks ‘ they are crazy ‘ because they don’t know what is happening which in turn makes it difﬁcult for them to want to reach out and seek treatment about these intrusive thoughts which delays them from getting the help they need.

I can assure you that you can live a healthy successful life with OCD utilizing Exposure Response Prevention work that gets the ‘ gear unstuck. ” Reach out today stop suffering in silence.